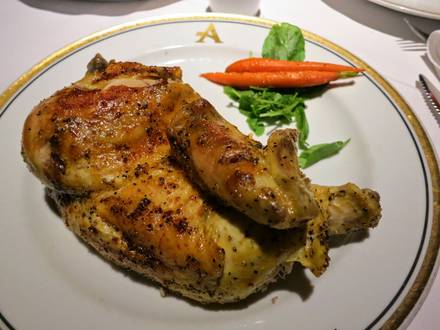 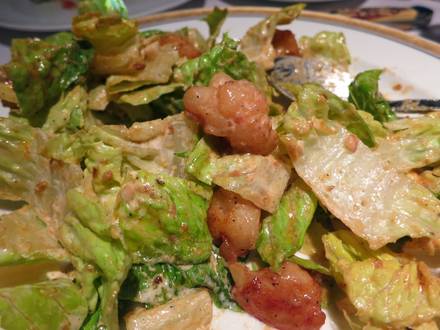 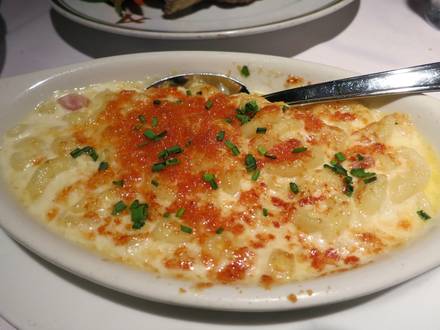 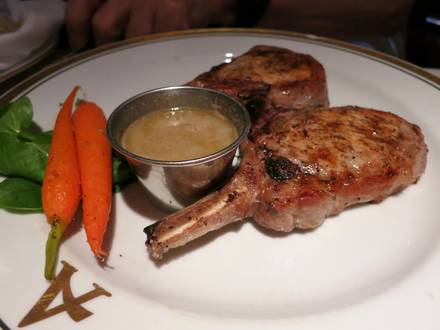 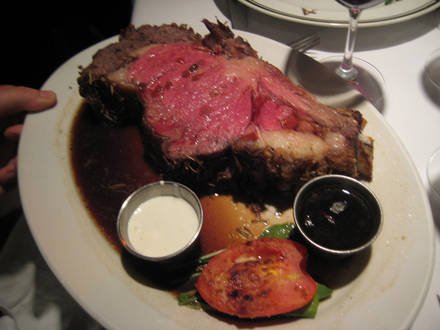 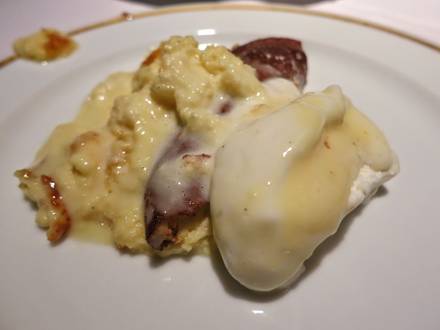 Arroyo is especially a favorite with Pasadena's steak enthusiasts. It offers all the elements of a classic steakhouse, and USDA prime beef--which is aged and hand-cut daily--shares the stage with lobster, tuna, and other fresh seafood delivered daily. The restaurant's decor was inspired by the arts & crafts architectural style for which Pasadena is famous, and is clad in rich mahogany.