A Lenten Fast at an LA Steakhouse? Yes, It Can Be Done!

After the festival of Mardi Gras comes Lent, the season of fasting and disciplined dining that usually forgoes luxurious foods like steak. So, it might come as some surprise that steakhouses are perfect places to go during the Lenten season.

Lent begins on February 26 and ends on April 11, the day before Easter, when it’s time to break out the meat big time. Until Easter, however, those who observe Lent forgo lamb, pork, chicken, venison and, of course, beef.

Los Angeles, one of the most creative regions in the United States, has figured out ways to make you very happy even when you’re not eating your favorite cuts of meat. Although you can’t be carnivorous during Lent, you can take the opportunity to eat some excellent non-meat items (yes, such things do exist).

Here are five Los Angeles restaurants that will, believe it or not, make you very happy even without meat…and sometimes without even cocktails. 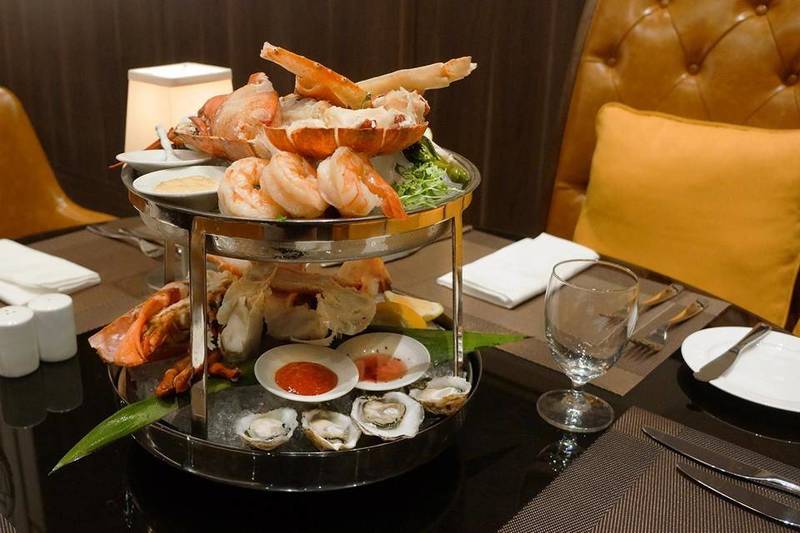 Cut Beverly Hills. here’s a lot of seafood on the menu at Cut, Wolfgang Puck’s very-LA steakhouse. Many of the starters are gifts of the sea, and the entrees include some truly spectacular seafood selections. Highly recommended dishes? Lots. Check out the Wild Mediterranean Turbo (wild is tastier; believe it), French loup de mer (bass with a fancy name) with Moroccan chermoula, or the pan-roasted, two-pound Maine lobster with a black truffle sabayon. You will not feel like you’re giving up much of anything, and for a truly over-the-top experience, make a selection from the expertly curated caviar collection.

Nick and Stef’s Steakhouse.  Many abstain from alcohol during Lent, and Nick and Stef’s Steakhouses offers spirit-free cocktails, but at this Los Angeles restaurant you can also make a selection from their rather unusual “water menu.” On this H2O Hall of Fame are some of the finest waters in the world, including Icelandic Glacial water, described on the water menu as “sourced from the naturally replenishing underground Ölfus Spring,” or Hildon, which “comes from deep beneath the chalk hills of the beautiful Hampshire countryside.”

Chianina Steakhouse. Even though it’s named after the legendary Chianina beef of Italy, Chianina Steakhouse has a wealth of non-meat selections. The halibut, a beloved dish any time of year, is pan seared with thyme, cherry tomatoes, baby fennel, tarragon and parsley in a beurre blanc. If you want to go more veggie, there’s the eggplant Parmesan, thick “steaks” of eggplant, charred, with house made marinara, Farm Lot 59 Shishito and basil cuddled under a blanket of provolone cheese. 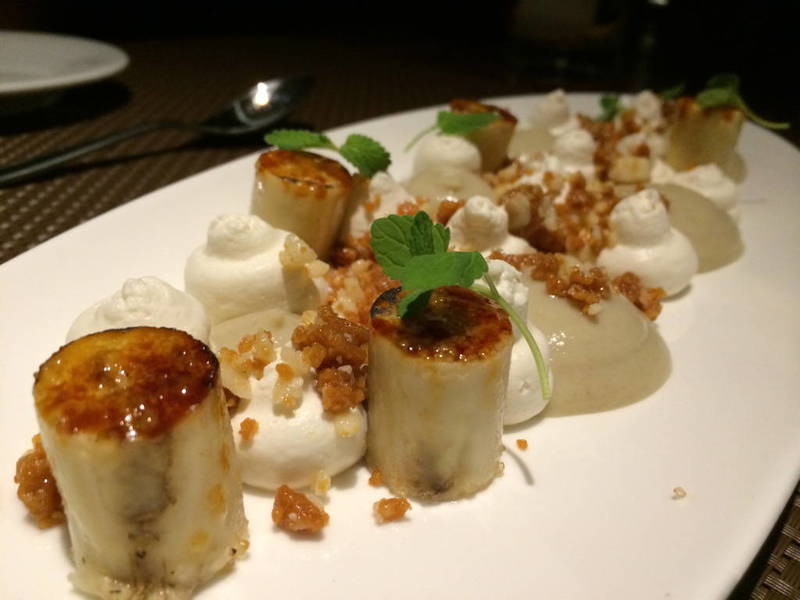 Taylor’s Steakhouse.  At first glance Taylor’s Steakhouse, might seem to be all about meat, and they do a fantastic job of preparing the classic cuts. Taylor’s, however, also serves some of the best seafood in the area. Nothing terribly fancy is coming out of the kitchen, but it’s all carefully sourced fish and seafood, prepared with time-tested skill. Our favorites? Jumbo Sea of Cortez prawns, broiled or fried (we’d suggest broiled), Australian lobster tail (always a winner) or even the simple Fish n’ Chips, brought up a level or two by a kitchen staff that knows what they’re doing when it comes to fish and seafood, the go-to protein during the season of Lent. 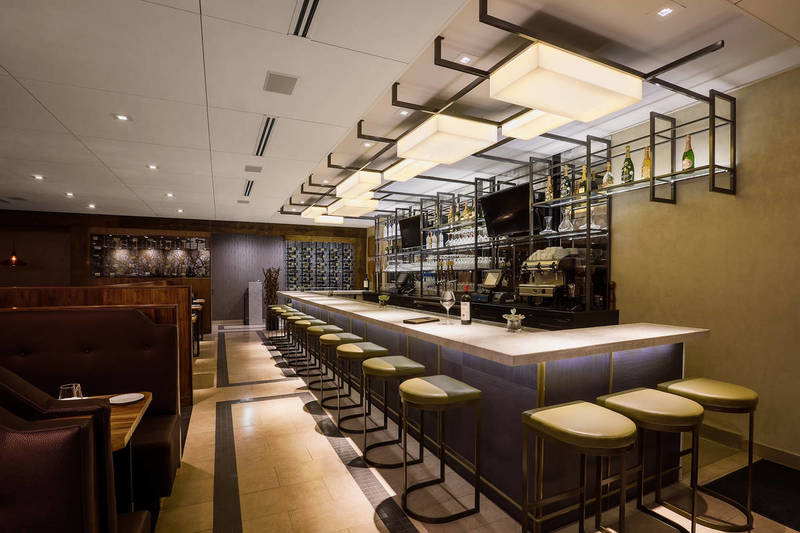 Dining Solo on New Year’s Eve at an L.A. Steakhouse 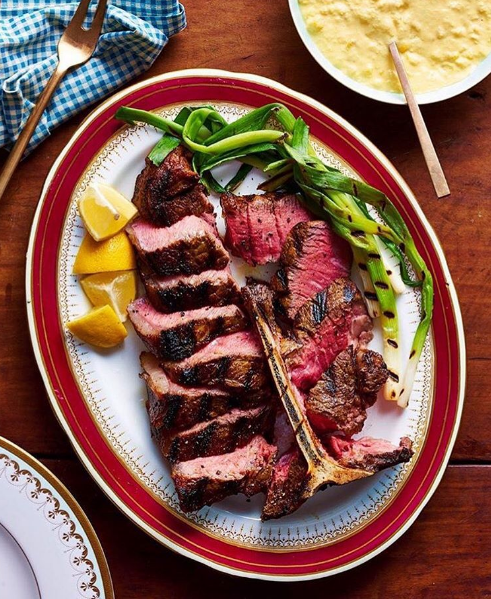