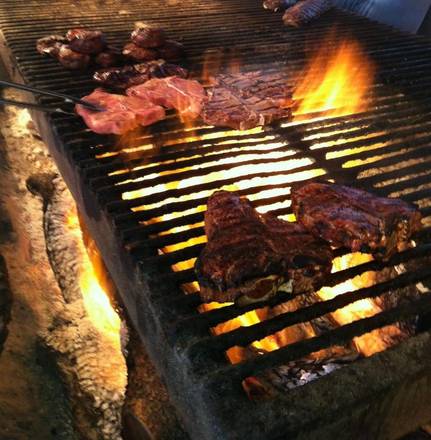 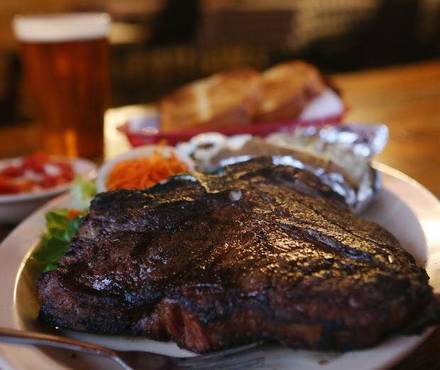 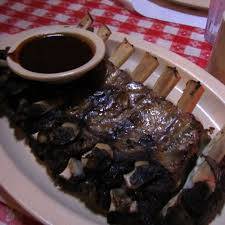 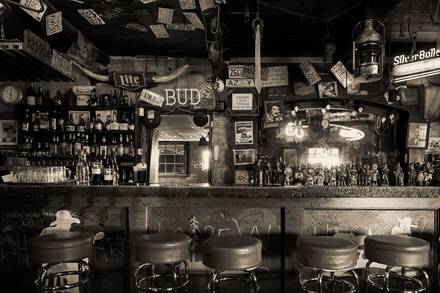 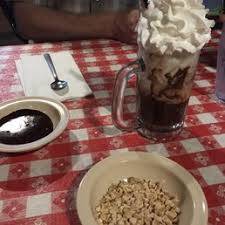 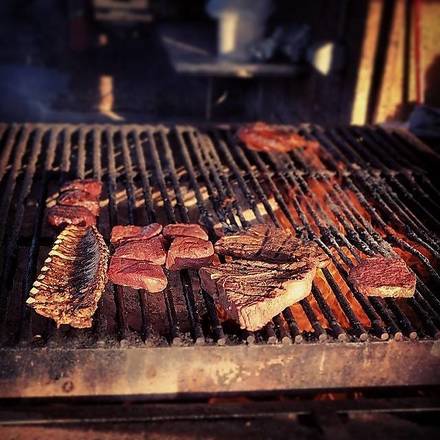 Originating in 1947 as a neighborhood tavern and restaurant, Li’l Abner’s was named in honor of the owners' pet dog. It was that type of establishment that was well regarded by the locals, so when the business was up for sale in 1981, regular patron David S. Hoffman bought it.

He made a pledge to maintain its essence--what attracted him to the restaurant in the first place. Some employees have even been there since he took over.

Its setting is raw and casual, the sort of vibe you'd expect in a sleepy town like Tucson. Lots of hard wood accents, red checkered table settings and a wall full of license plates from all over the country give it that Americana touch.

The menu is hearty and features mesquite grilled steaks, chicken, and ribs. Some say it's the best you will get in Tucson. Portions, of course, are generous.

Ribs are smoked for up to seven hours. Entrees are accompanied by all-you-can-eat garlic toast, salsa and ranch-style beans. And desserts consist of home-made cherry cobbler, home-made fudge served over ice cream and pecan pie.