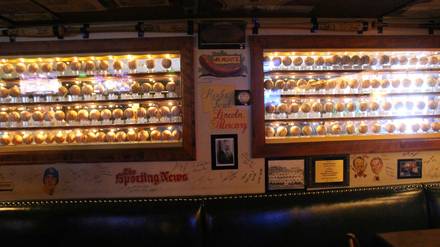 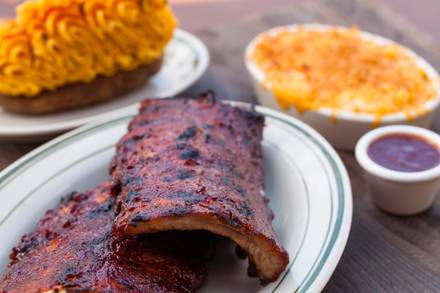 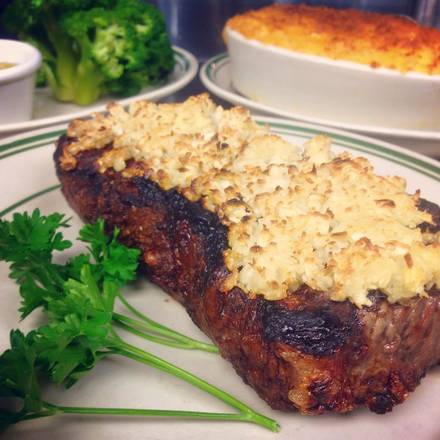 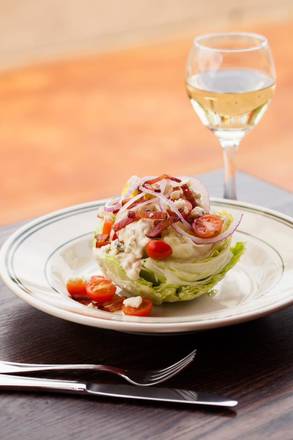 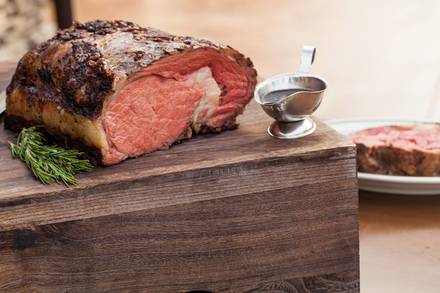 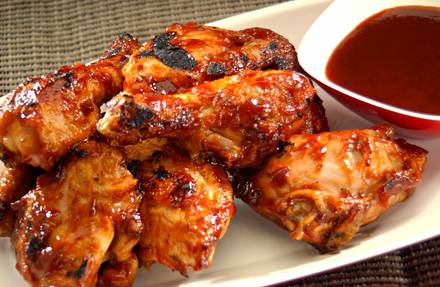 Don & Charlie's partner Don Carson got the inspiration for his restaurant from his childhood days living in Chicago. There, his family frequented Sally’s and Miller’s Steak House--both known for prime steaks, ribs and chicken in the Windy City.

His Scottsdale-based eatery opened in 1981, and ever since has managed to attract legions of fans for serving the food he cherished from his youth, including prime steaks, BBQ baby back ribs and fresh fish.

The restaurant's decor is classic steakhouse with a sports lounge atmosphere. Hardwood accents and leather may be found throughout the room, mixing with memorabilia from Chicago and Arizona sports teams. The avid baseball fan owner also has team jerseys hovering over the bar.

Other menu highlights include Chicago staples such as shrimp scampi, charred baby back ribs and baked mac 'n' cheese.