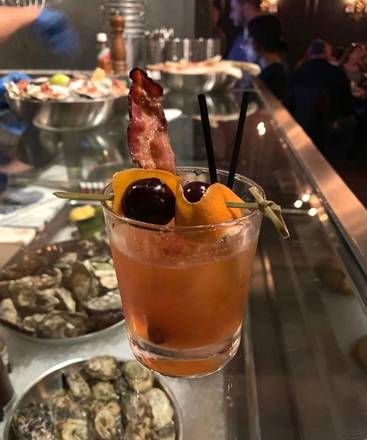 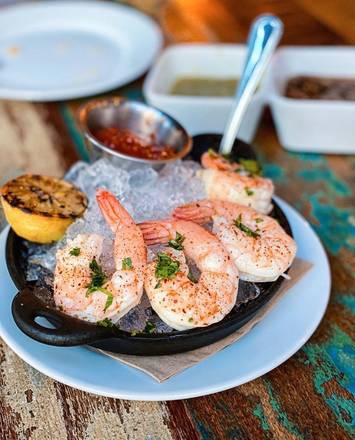 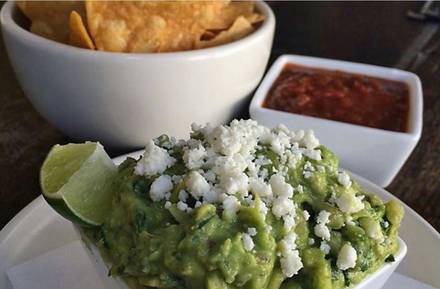 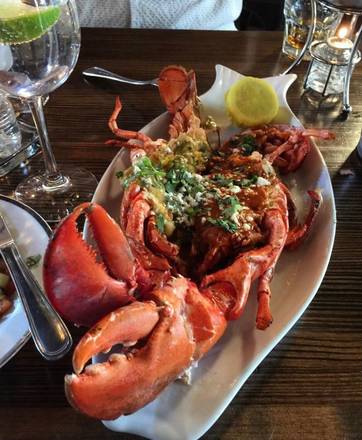 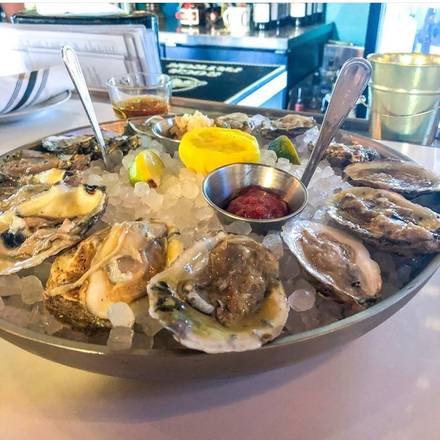 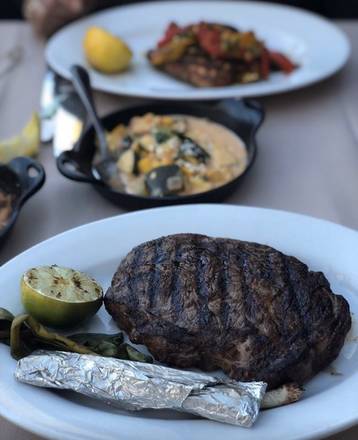 Two grand, well-known concepts may now be found under one roof with Charro Steak and Charro del Ray. The former is grass-fed beef driven, while the latter showcases sustainable seafood. It's also important to note that because sustainability is at top of mind, they've developed a special partnership with the University of Arizona’s Community School Garden program for local ingredients.

Owned by the Flores family, which has been in the restaurant business since 1922, Charro Steak & Del Ray is located in the historic part of downtown Tucson. Additional Flores restaurants include Carlotta's Kitchen, El Charro and Charro Vida. They're all Mexican focused with an emphasis on cuisine found in the state of Sonora.

All steaks are accompanied by frijoles charros, or Mexican pinto beans, and a choice of tortillas. Diners may choose from a 14-ounce, boneless rib-eye, one-pound T-bone steak or seven-ounce filet.

Those in the mood for seafood get ample choices. The "seafood gallery," or raw bar, showcases fresh oysters, Ahi ceviche, chilled Alaskan crab legs, mussels and a grand seafood tower where guests get them all. Fish entrees range from mesquite-grilled salmon to a tamale stuffed with whole lobster.

Even dessert is Mexican influenced. There are Champagne-fried strawberries, a Nutella tamale and margarita-lime flan.