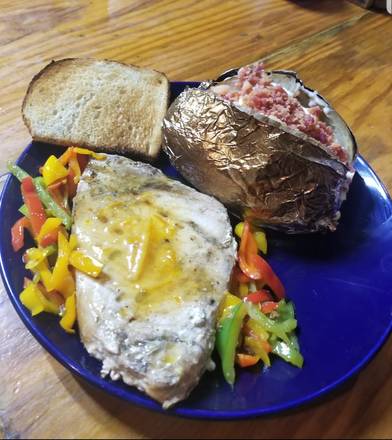 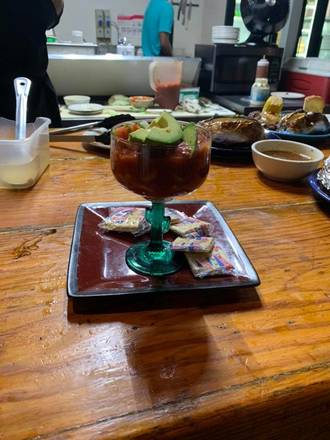 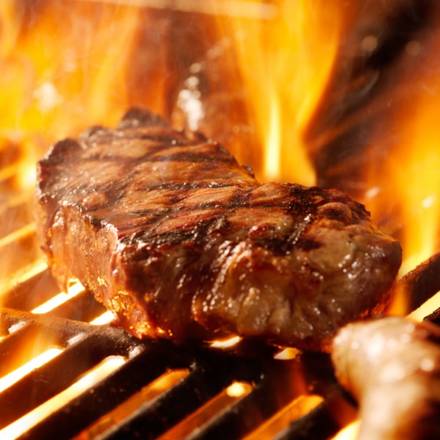 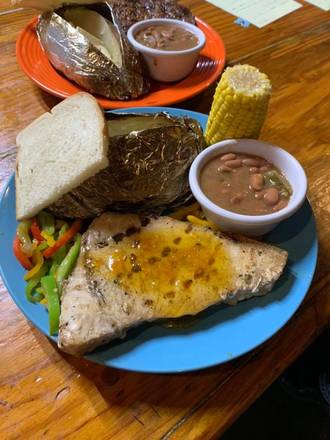 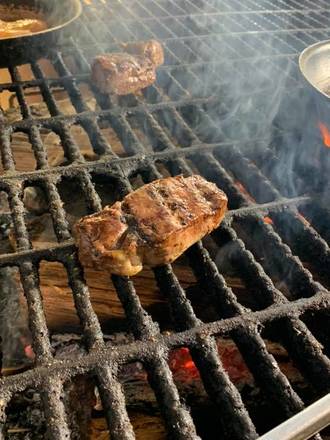 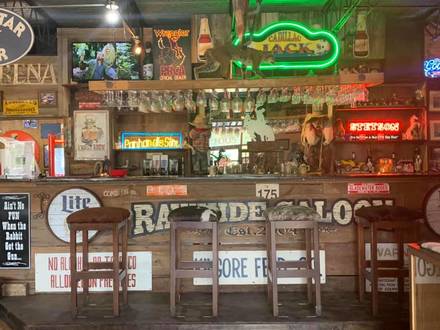 The Stockyards Steakhouse' rich and glorious history spans more than 100 years, when Edward A. Tovrea, the “Cattle Baron,” opened the Tovrea Stockyards at this location.

At the time, the stockyards accommodated 300,000 cattle each year, making it the world’s largest feedlot. By 1947, The Stockyards Restaurant had been built on the premises, and it immediately attracted local businessmen, cattlemen, bankers and politicians. When it was destroyed in a fire in 1953, that was an opportunity to update the restaurant and make it grander.

The steakhouse got yet another renovation in 2004, and during this time it was also added to the City of Phoenix Historical Register for its central role in Arizona’s cattle industry and its relevant architectural style.

Highlights include grilled medallions of elk, skillet salmon with citrus chile glaze, Southwestern scampi-style shrimp, herb-roasted half chicken and American bison meatloaf. A children's menu is $8 for each dish, with offerings like PB&J, pepperoni pizza pockets, macaroni and cheese, and fish sticks with tartar sauce.