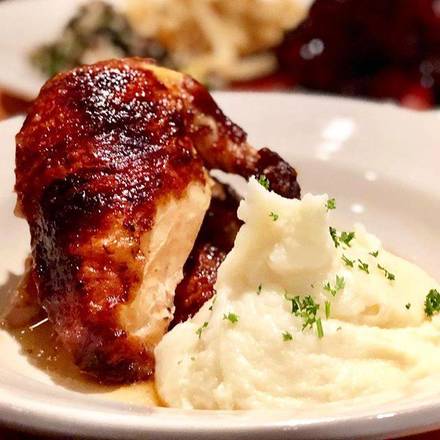 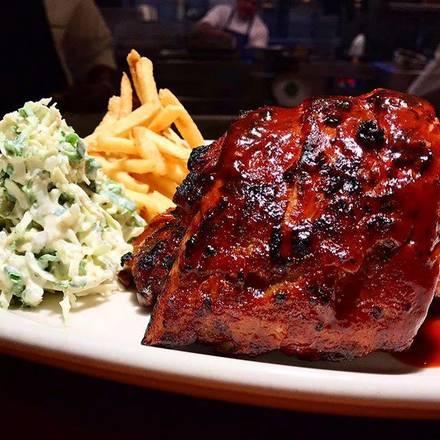 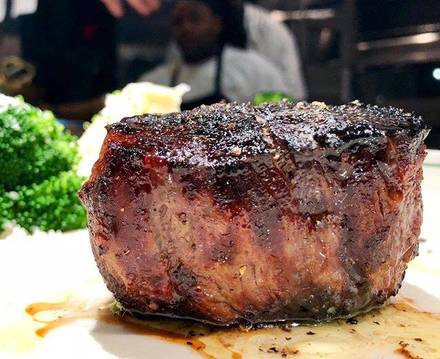 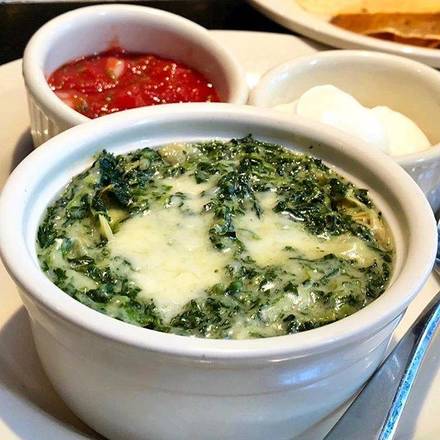 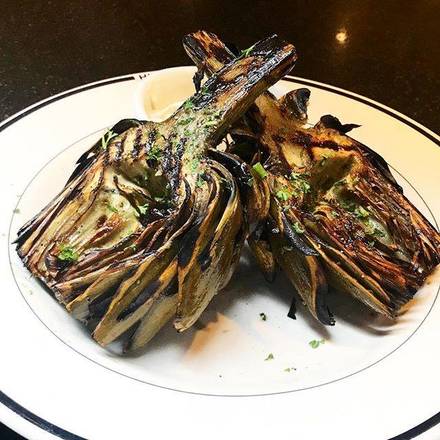 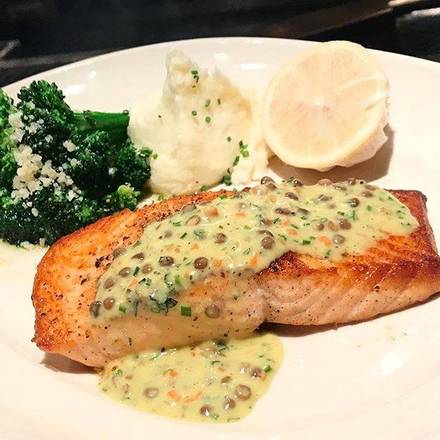 Best known for trendy, casual sit-down restaurants like Bandera, Houston's and Palm Beach Grill, Hillstone Restaurant Group emerged in 1977. Its namesake and flagship restaurants, Hillstone, are situated in such cities as Manhattan, San Francisco, Santa Monica and, of course, Phoenix.

While Hillstone is more casual than many of its steakhouse counterparks, it enforces a dress code: Tank tops, flip flops, team athletic attire and "provocative clothing" are frowned upon and they "ask that hats be removed in the dining room and collared shirts for men."

The Biltmore neighborhood in which Hillstone is located is affluent and business oriented, so it shouldn't come as a surprise they're making this request. The decor offers many upscale, yet casual accents, from hand-carved stone walls to a fireplace on the patio to original artwork from local artists.