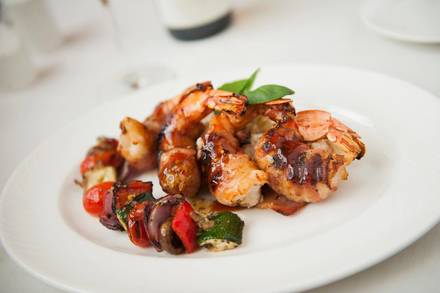 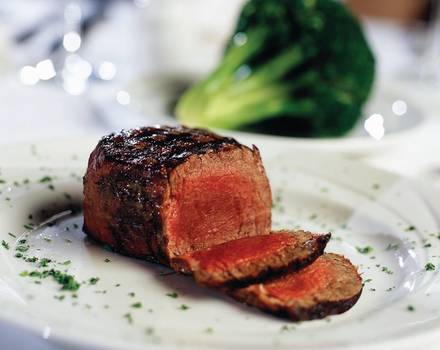 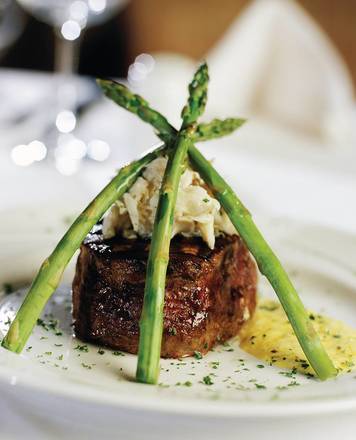 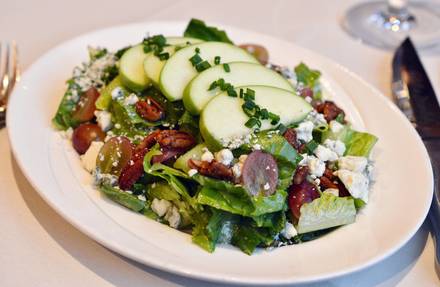 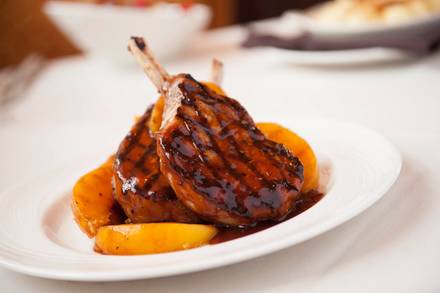 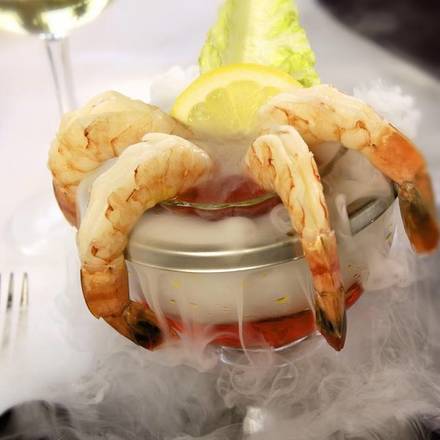 For years, Eddie Merlot's has found success in the Midwest. Now, the popular Columbus, Ohio-based steakhouse chain heads west to Arizona and Colorado.

In Arizona, the outpost has landed in Scottsdale, specifically the affluent North Scottsdale neighborhood. The rapidly growing area boasts some of the most expensive homes in Arizona, with a large portion exceeding $5 million in value. It's also home to Scottsdale Airpark, the second largest employment center in the Phoenix metropolitan with more than 55,000 employees and 2,600 businesses.

That's a prime audience for Eddie Merlot's, which showcases prime steaks, fresh seafood and an impressive wine list. Of course, merlot is at the top of the list as the restaurant is named in honor of a passionate wine enthusiast whose favorite vino was the robust red wine. Wine varietals include Eddie Merlot's own brand of merlot as well as syrahs, zinfandels and pinot noirs.

The steaks are aged a minimum of 21 days, hand-selected and primarily cut in-house. Highlights of the steak selection range from a 16-ounce prime ribeye to the holistically raised Elysian Fields lamb, consisting of double-bone chops.

Celebrate Mardi Gras…at a Chicago Steakhouse? When You’re at a Denver Steakhouse, and All You Want Is a Hamburger
Contact Us
Tweet
Subscribe to our Newsletter