See other cities in Arizona

We’re not endorsing gambling (the very thought of it is shocking, shocking!), but we know that sometimes on the links you may make a friendly wager or two, on the game or on a particularly difficult shot. Sometimes you might bet for a few dollars, drinks after the game, or even dinner later in the evening.  If bets are laid for dinner later in the evening, and you’re pretty sure you’re going to win the bet, suggest that the winning shot will earn a dinner at a local steakhouse.

Instead of well-known national chains, we’re picking local favorites for you, special places for a special win. Here are five of Phoenix and Scottsdale’s best steakhouses to suggest when a player challenges you with, “Dinner on me if you make the next shot.” 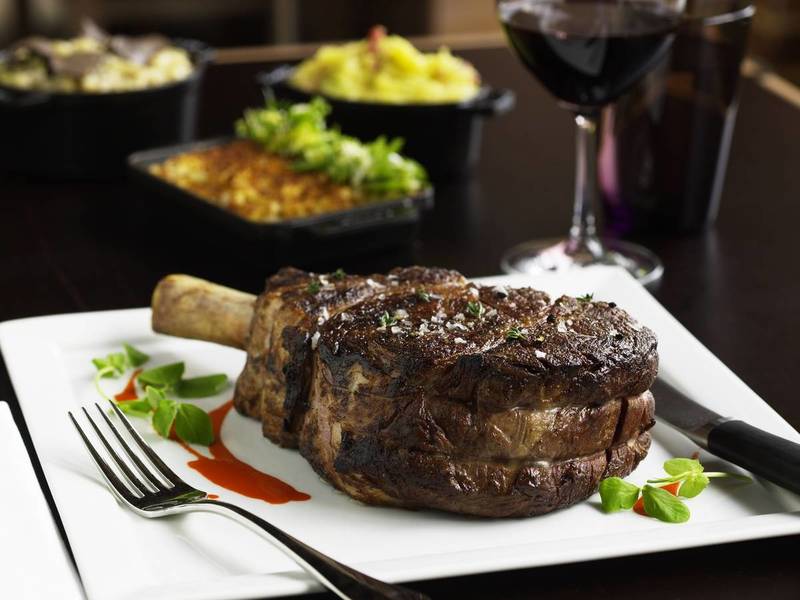 Bourbon Steak. Even the name of the place – Bourbon Steak – sounds like a celebration. You can start with a half Maine lobster in Dijonnaise or a poached shrimp cocktail in gin-spiked sauce. As Bourbon Steak is a Michael Mina steakhouse, after such preliminary formalities, you’re going to want a steak. As you won this dinner based on friendly competition, consider for your entrée a platter that includes a face-off between a Japanese A5 vs. an American ribeye – it ain’t cheap, but then again, you won the bet fair and square.

J&G Steakhouse. At J&G Steakhouse, you can get super high-quality steaks “simply grilled”: prime porterhouse, Wagyu tomahawk ribeye, filet, all are so good, you will be glad you ordered them with no additional toppings – plus, you want to save room for dessert. And you’ve got to love a place that has a separate dessert menu – you know they’re putting a little something extra into their after-dinner offerings. At the top of the list, Rhubarb Baked Alaska with Rhubarb Schnapps Flambé – the slightly sour rhubarb contrasts beautifully with the rich ice cream baked under a crunchy crust, and it’s great after a big steak; you’ll love it.

The Stockyards. Billing itself as Arizona’s Original Steakhouse (quite a claim, and probably true!), the Stockyards are undeniably one of Scottsdale’s most distinguished temples of red meat. Just like in the old days, dinner begins with a relish tray and a basket of fresh-baked bread. Then dig into a classic, the Arizona-cut ribeye, the kind of steak you can imagine a cow poke would enjoy at the end of a day driving cattle, or the grilled medallions of elk, if you’re game (get it!).

Dominick’s Steakhouse. You got a lot of exercise on the greens today, and you’ve no doubt worked up an appetite. A fun way to begin collecting your debt is to get the Chef’s PB&J: a pate with fig jam and Woodford Reserve, a smashing start. For your main course, you can’t go wrong with Steak Farina, a bone-in filet with an egg on top, or if you’re a very hungry person, what you’re going to want is the domestic Wagyu filet, but be forewarned: it’s expensive (good thing your golf buddy is paying, amiright?). 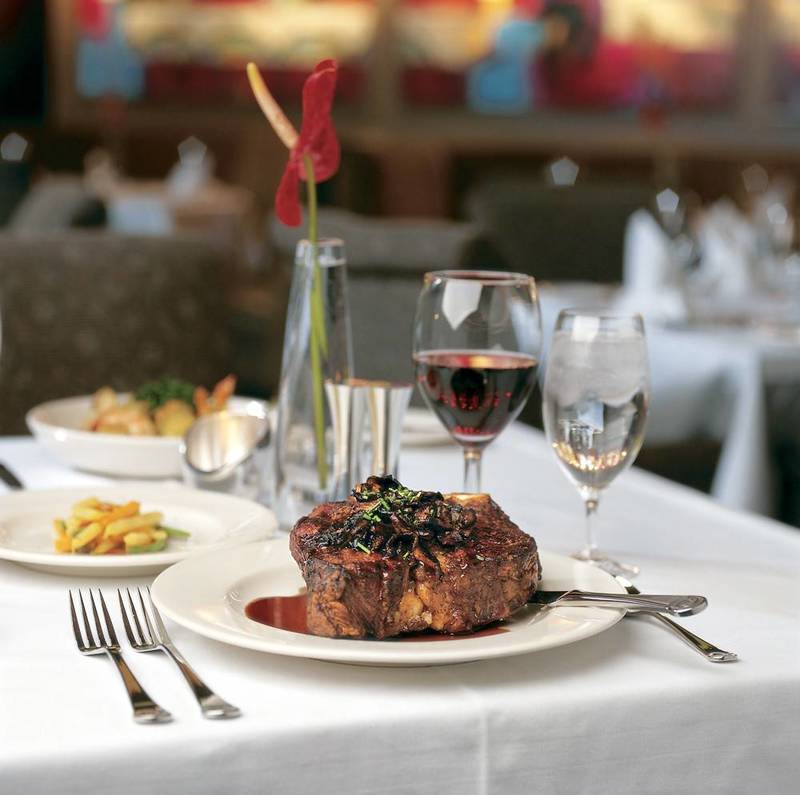 Cholla Prime Steakhouse.  Listed on Cholla Prime Steakhouse menu in the section entitled “Player’s Favorites” (and you are a  play-ah, right?), there’s the delectable Porterhouse for Two, with two sides each and a Caesar salad, fantastic. If you want your own steak, however, and we guess that’s usually the case, you’ll want to go for the prime New York strip steak or the prime filet mignon with Bearnaise or porcini mushroom sauce, either one of which will make you think that next time you’re golfing, you definitely want to place a bet on every hole. 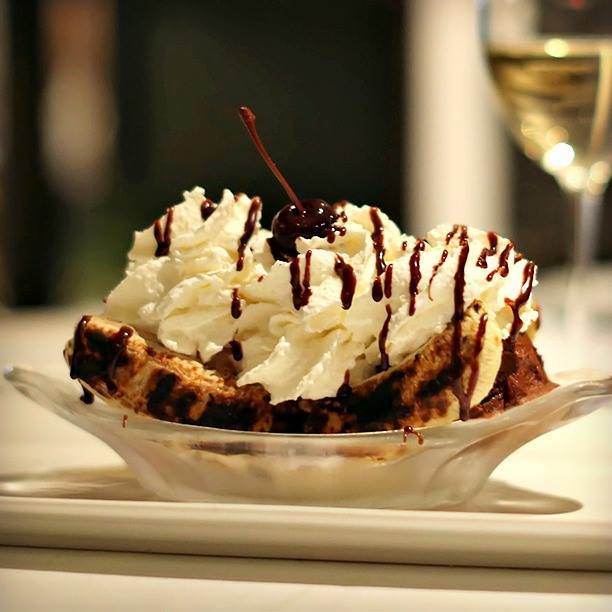 The Best Steakhouse Comfort Foods in Phoenix and Scottsdale 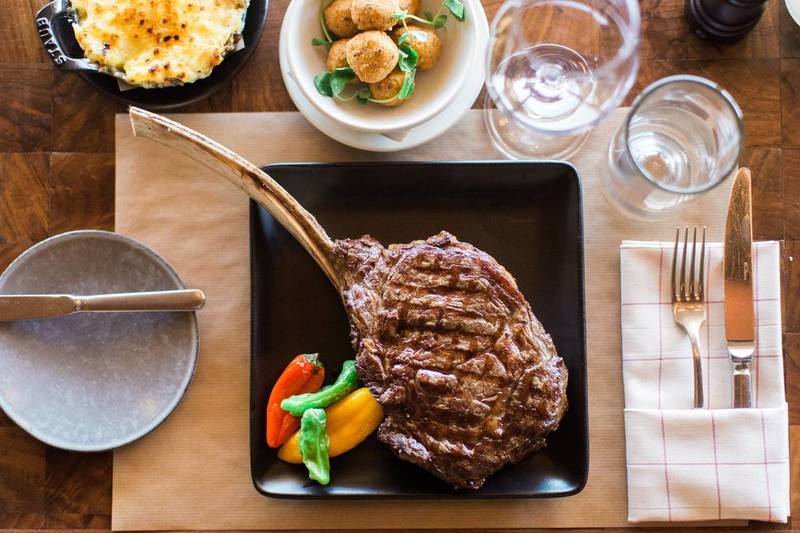