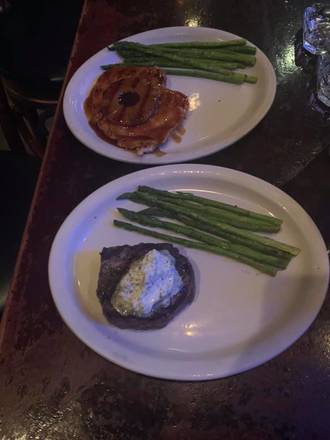 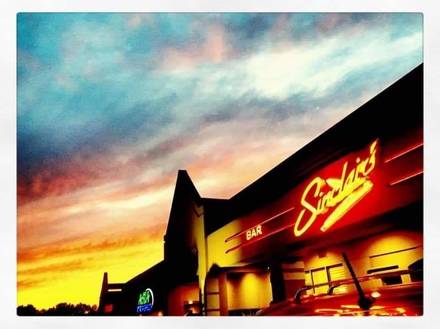 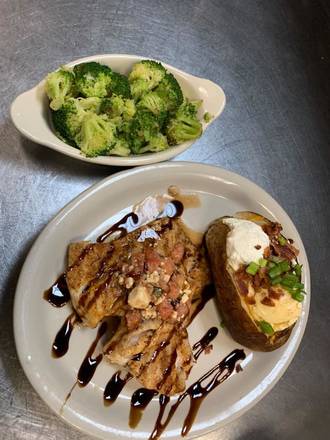 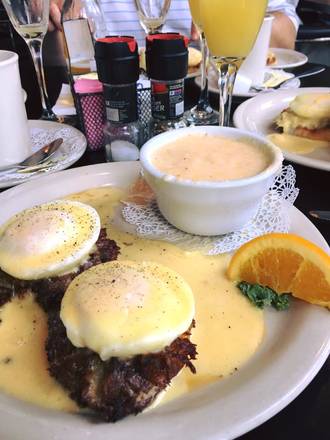 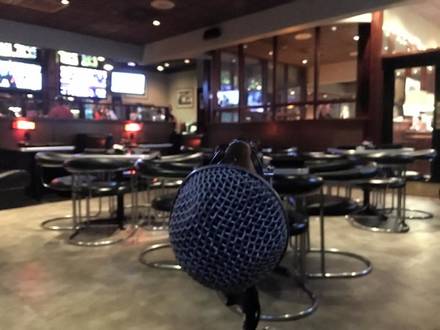 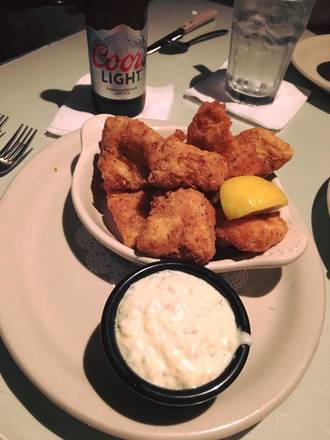 Situated in the bustling neighborhood of East Montgomery, Sinclair's is a popular gathering spot for live music, happy hour, and brunches. It's also a regular destination for people going to performances at the Alabama Shakespeare Festival, movies and sporting events throughout the year.

Menu highlights range from various pasta dishes such as seafood scampi to burgers and sandwiches to a host of steak entrees. Signature offers like Mama Nina's Spaghetti Pie, made made with lean ground turkey & ground beef, are real crowd pleasers.

FASTING FOR LENT AT MONTGOMERY’S BEST STEAKHOUSES? IT CAN BE DONE!

FASTING FOR LENT AT MONTGOMERY’S BEST STEAKHOUSES? IT CAN BE DONE!

Went out for our anniversary, we sure enjoyed the steak's, and everything was great 😋👍 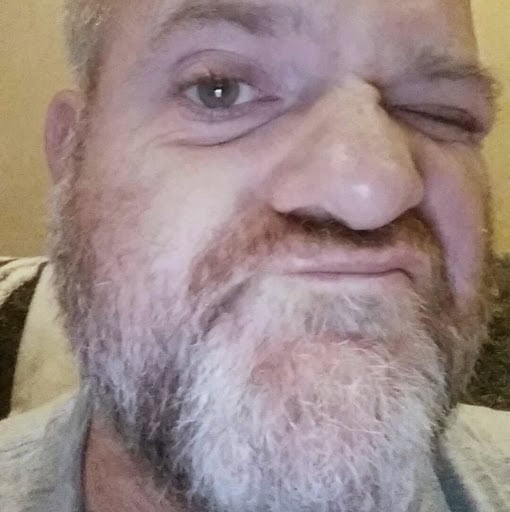 This place is a favorite. Good food, God servers. I have argued with folks about the "done" level of the steaks but they have accommodated so far. 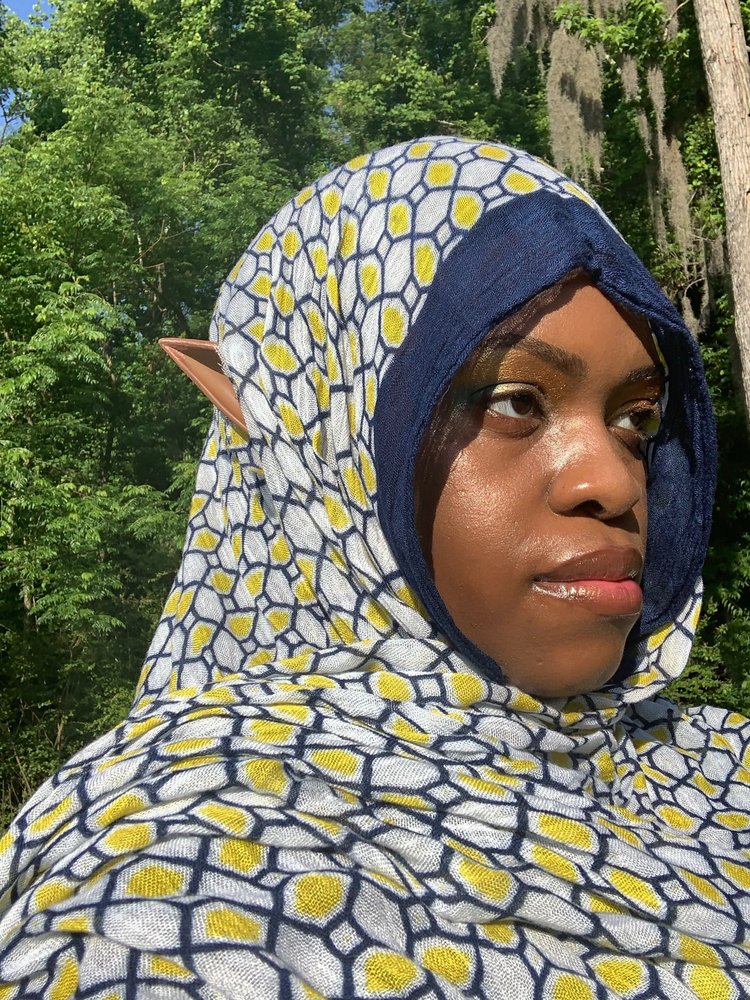 As of right now great place for lunch or dinner. The service took a bit of a dip during the height of the pandemic, but I'm glad they seem to be doing...

Ordered Chicken Piccata and this is what I received. A hunk of fried chicken that was so salty it was inedible! The sauce (if you can call it that) was horrible and salty and had no taste (even the capers had no taste). Obviously not cooked fresh and had been frozen. I would expect this from a fast food restaurant - not Sinclair's.

Had the BEST server Cassidy! It was welcoming, and a feeling of neighborhood! My bartender Ashley...no words...she's the bomb! 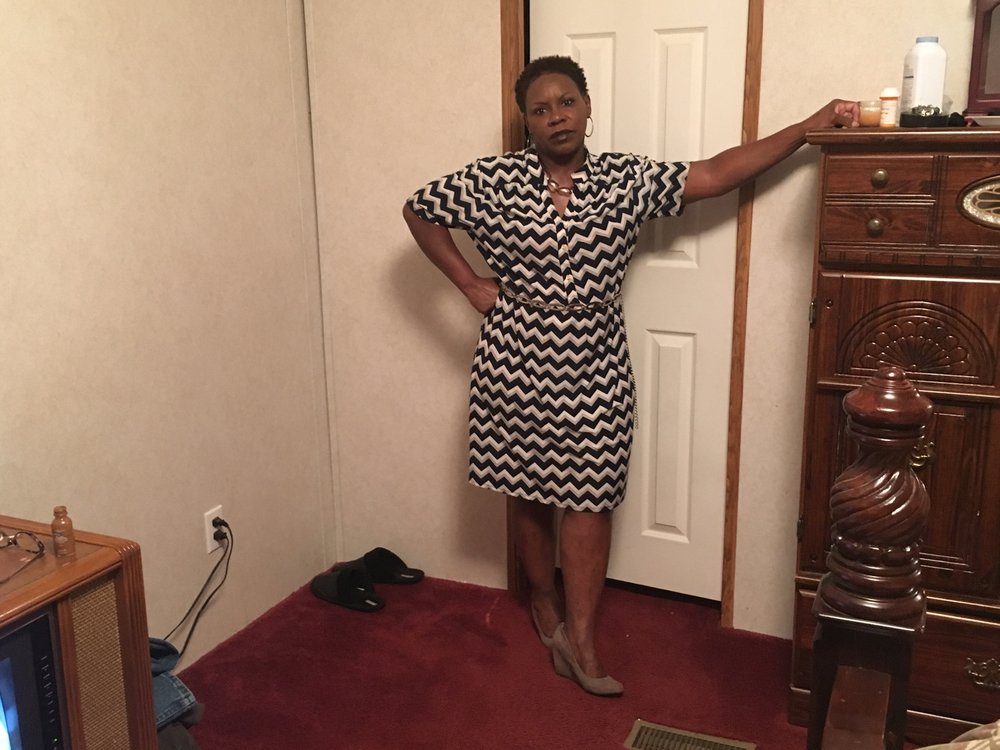 Sinclair's East is a great restaurant. We always enjoy having lunch there. The she crab soup is outstanding, and the daily specials are delicious and generous portions. Choices also include entree salads such as shrimp and avocado. And do not forget to order the chocolate brownie sundae .....

Had lunch here for the first time and it was very nice. The food was delicious and the customer service was phenomenal. The food portions were absolutely great for the money. I would definitely be coming back again to try more of the menu especially that dessert I was seeing on other people’s tables. Thank you for a wonderful lunch.